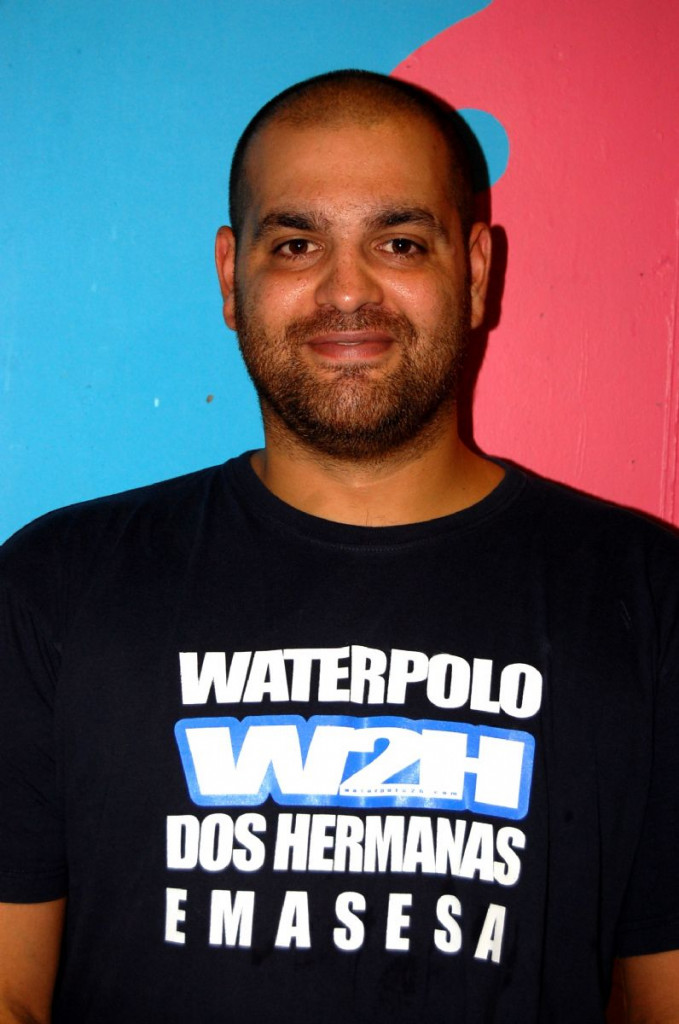 Alvaro Moreno took the helm of the girls water polo team in 2017, taking over for Casey Greenawalt who departed for an assistant’s role at Cal Baptist University.

Moreno and Greenawalt are associates, working together at the Riverside Water Polo Club, where Moreno has served as the under-14 head coach since 2016.  Concurrent to this position, Moreno has been an assistant coach at Arlington High School since 2016.

Prior to his arrival in the United States, Moreno was both an assistant and head coach in Spain, starting in 2007. There, he worked with CW2H, where he organized practices, recruited foreign talent, structured weight lifting and dietary guidelines for the players and served on the club’s Board of Directors.

During his time as a coach, he has coaches 3 Senior State Championship for the Andalusian Tournament, 2 at the 16 U level, 1 at the 14 U level.  Twice, his Senior teams have qualified for the LEN Trophy and competed in Serbia and in Greece, and three times his teams have been selected for the Queen’s Cup, a tournament of the top eight teams in Spain.

Since 2015, he has also worked as the Area Manager for BBOSI Sports, a water polo and swimsuit company based out of Barcelona, Spain.

As a player in the 1990’s, he played Center Forward for Dos Hermanas club in Spain, was selected for the Junior Spanish National team from 1997-99 and played on the Andalusian Regional team in the same span of years. He was selected as the “Best Local Athlete” for the squad three straight years.