Conscientious behavior, quiet leadership, and a willingness to do what is right when nobody’s looking, is what makes Dylan Parry a solid recipient for this year’s Character Counts recognition. As a freshman, Dylan’s work ethic led to big time drops in the water and connections to his team. His confidence moved into his sophomore season where he became a league finalist and his time improvements were not overlooked by his coaches and fellow swimmers . Most important, Dylan showed that he cared deeply for his fellow teammates not only in the water, but on campus and beyond. Dylan is a friend to all and has the innate ability to know how others are feeling and doing. His intrinsic motivation leads him to helping his team in ways that are often not discussed, but appreciated by his coaches. His wit, positive nature, high expectations, and desire to be a student-athlete that would be respected on all teams and in all communities is what makes Dylan Parry a young man of true integrity and character. 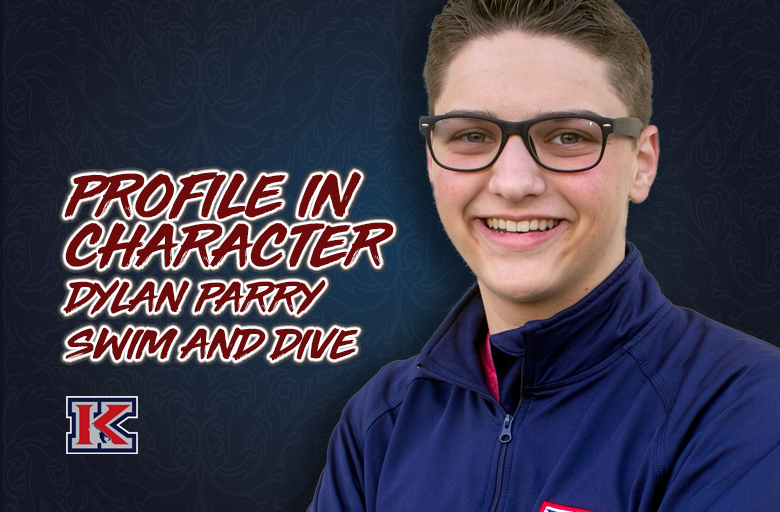