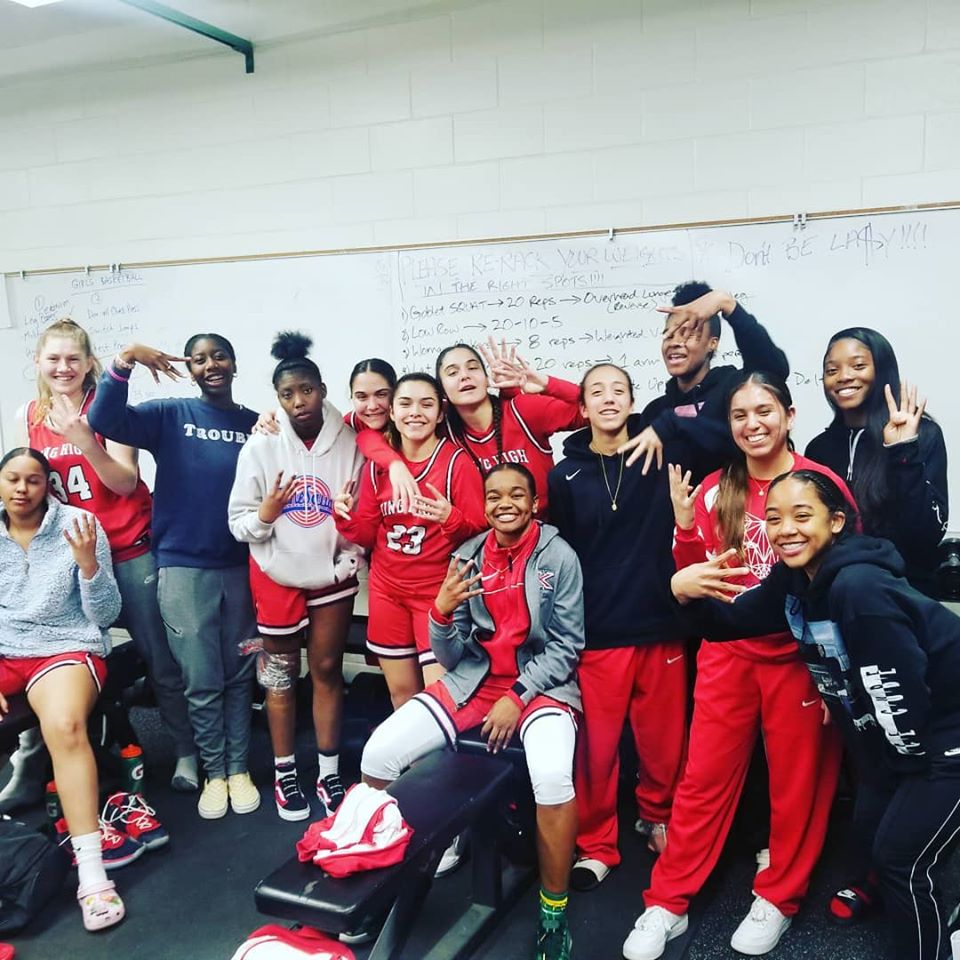 CORONA:  In the last game of the league season, King was looking to turn out the lights on the season and at the same time light up what is becoming a dynasty.

The Lady Wolves defeated Santiago 62-48  and secured their fourth-straight league title.  They remained undefeated in a tough league and notched another league title (their 7th in program history and the 150th for King High) to go along with CIF Finals berths and State Tournament runs over the same span.

King started quickly in the game and never looked back.  They led by 9 at the half and added on to their lead with a strong second half.

With the win, the Lady Wolves move into the CIF playoffs expecting to be ranked high in their D1 brackets.

Which is fitting for a team that wants to define the word, dynasty.