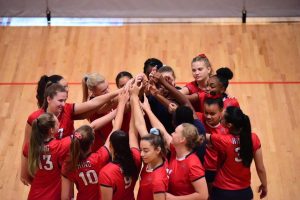 off with an opening ceremonies banquet where former Olympic Team Libero, Nicole Davis, spoke to over 1,800 people in attendance.

On day one of the tournament, the Lady Wolves began pool play and faced teams from Alaska, Utah and Arizona. King won the pool 3-0 and played some of their best volleyball of the season. Taylor Orshoff lead the team with 32 kills, 2 aces, 5 blocks  and 18 digs! Samantha Bickett also provided a balanced attack with 23 kills, 3 aces, and 18 digs. Libero Taylor Edwards lead the defensive duties with 31 digs with a 4.42 digs per set average along with 7 aces to lead the team in both categories. Middle blocker Kaili Vandenberg provided strength in the middle with 12 kills and 5 blocks!

Day two began with a challenge match vs Ironwood Ridge High school from Tucson, AZ. The Lady Wolves came out with a set one victory 25-22 lead by Kaili Vandenberg and Kourtney Stark with 4 kills each out of the middle! Jaden Grova was 3 for 3 on set dump kills and ended the set with a dump kill with authority!

In set 2 Ironwood Ridge established a strong offensive attack and won a close set 26-24 to force a 3rd and final set! Set 3 was a back and forth battle but Samantha Bickett caught fire with 5 kills and the Lady Wolves won the set 15-11. The Lady Wolves won another battle in 3 sets with Skyline 22-25, 28-26, 15-12. The Lady Wolves were off to the semi finals of their bracket against Chaparral (AZ). The Lady Wolves fell short losing 24-26, 14-25 and were headed to the final match of the tournament for 3rd place. The Lady Wolves fought hard to win the 1st set 25-20 but 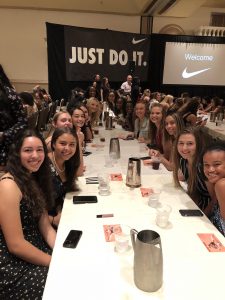 lost the 2nd set 20-25 to push the Lady Wolves to yet another 3rd and final set match. The Lady Wolves felt the impact of a day full of battles and lost 9-15 to take 4th place.

“I couldn’t be more proud of the determination and competitive spirit our team displayed this weekend.  We clearly are making strides forward to being the best team we can be!” shared Coach Duncan.

Overall this tournament was success for the Lady Wolves Volleyball program. The team felt the full support of the parents, coaches and administration. Many great moments were earned and many wonderful memories were created. 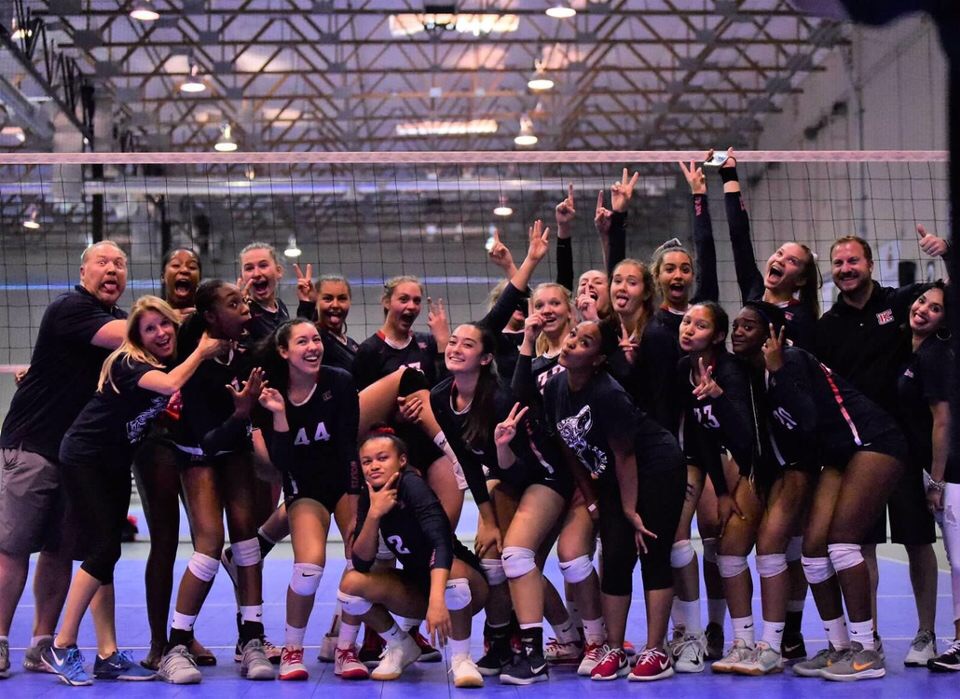